EL Caveman hails from Chicago… the house capital of the world. This veteran has been part of the Chicago music scene for more than two decades moving the crowd time and time again.

His roots stem from early radio in the 1990’s in Chicago. As a teenager, EL Caveman started as a resident dj spinning at 90.5 FM WCYC in Chicago where he carved out a name for himself and became a prominent resident dj for the memorable "Friday Night Dance Party." He quickly became a crowd favorite in the South/West side of Chicago. EL Caveman was also an air-personality and co-hosted several shows including the “Friday Night Hot Mix Show”. He diligently spun for WCYC for over five years dominating the airwaves. Quote: “I loved the fact that I played on the airwaves and felt that radio was my avenue to channel the music that was in my head dying to come out! I never took it for granted.”

During the late nineties, this dj continued to play at various loft parties, warehouse parties, prolific clubs, and various big venues around Chicago. He became a local icon. Moving the masses and always kept the crowd on their feet wanting some more. In 1998, EL Caveman was a resident WCRX 88.1 FM “Chicago’s Underground” located in the heart of downtown Chicago where he showcased this style and skill. There, he was a resident dj for about 4 years and had a total of 9 years in radio under his belt.

During the late 90s, EL Caveman began experimenting with producing beats and his own music. He co-produced some tracks on a few labels such as Minimalistix Records in Belgium with Lester Fitzpatrick making techno and tech-house music. EL Caveman also appeared in a cable show on CANTV spinning live in front thousands of viewers, along with a brief skit with Cajmere/Green Velvet. More and more people began to know of him. In 2008, EL Caveman spun at the History of House Music Concert at the historic Congress Theatre along with legends such as Crystal Waters, Robin S, Farley Jackmaster Funk, Lego, Stacy Kidd, etc.

In Sept. 2010, EL Caveman spun in front of the masses at the World Famous "Millennium Park" for Viva Chicago Latin Music Fest. He played sultry latin house and the crowd danced the night away that historic night. "Summer Dance" revisited for that night at Millennium Park.

EL Caveman has also produced and co-produced some house music tracks on various labels such as S & S Records founded by the Grammy award nominated Steve Silk Hurley and Fresca Recordings founded by DJ Jes. He also released a Single EP on the prolific westcoast label, Azucar Distribution, founded by Oscar P. EL Caveman is also the founder of PicaStone Recordings and has released several EPs on that label such as "Canto Libre," "Cant Stop Chicago Groovin," and "Imagina Tambores" & more. He continues to produce in the studio and is working on upcoming projects.

EL Caveman continues to spin at various prolific venues and festivals in Chicago. This style can be described as Afro house, Latin house, disco house, and soulful house music.

This is a classic gem from the 90s that EL Caveman remixes, retooled, or re-edited! It has a tech house type of flava! Easy intros and outro for the djs to mix in and out of with ease. Enjoy!

Just download the zip and open up all the house goodness and play it in your car!

Over 1 gig of quality mp3 mixes! 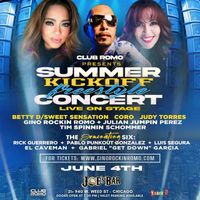 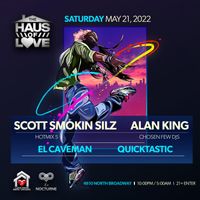 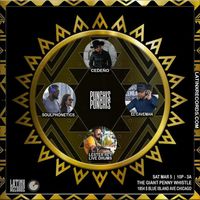 Live at the Giant Penny Whistle!!!! In Pilsen Chicago! 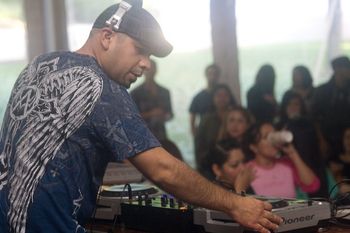 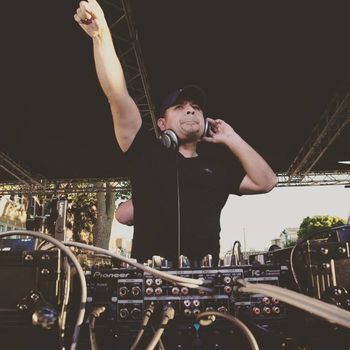 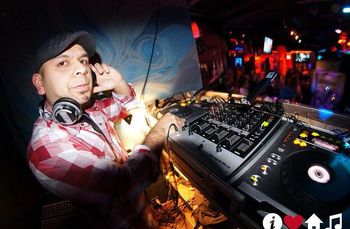 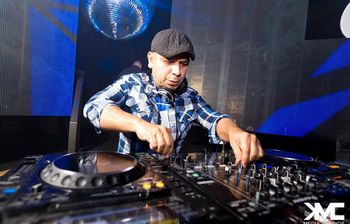 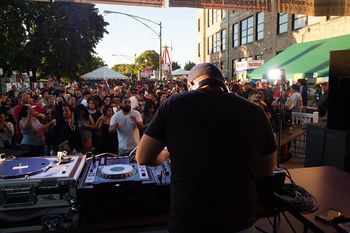 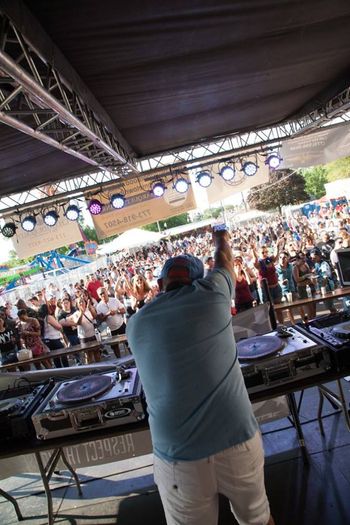 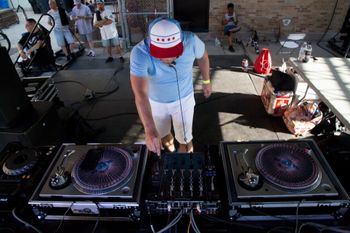 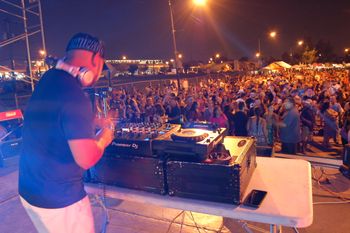 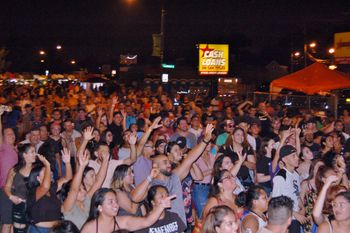 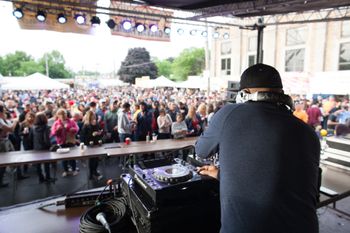 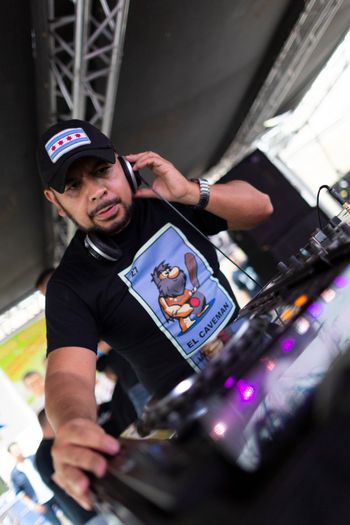 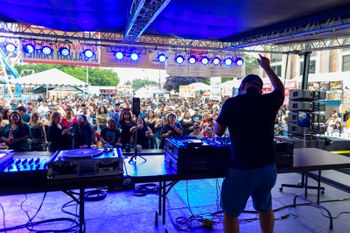 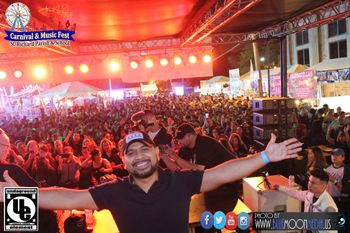 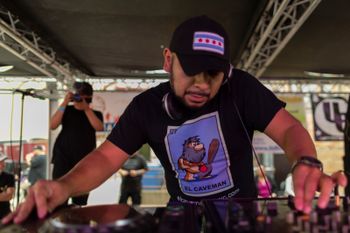 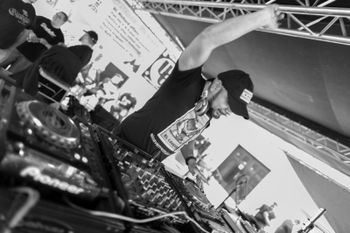 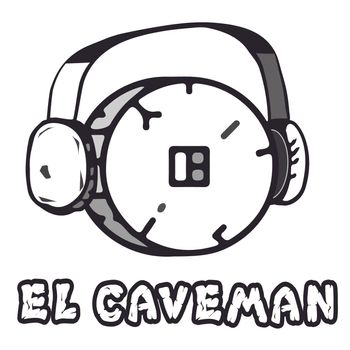